It’s another found-footage film (what horrors aren’t these days). So I was a bit apprehensive.

It’s about a disgraced professor who’s got a theory that Frankenstein’s monster is real.

Clearly he’s ridiculed for it.

Even though he’s got decent evidence.

Anyway, he takes a film team out to Canada where he thinks the monster is.

And it doesn’t need me to say it turned out the monster was real.

Was it a good film?

Same sorta storyline as all these found-footage horrors.

But the acting was good. And the Frankenstein part was quite interesting.

However, even though they’re all so predictable, why are found-footage films still so popular?

Honestly, I don’t know for sure.

But I think it’s this:

Because they don’t look fancy at all…

They really do look as though any Tom, Dick or Harry could’ve filmed it with their video camera.

Meaning they look much more realistic.

Whereas a big-budget horror with a load o’ special effects doesn’t have the same impact.

You should use this “found-footage” philosophy yourself.

See, too many businesses have really fancy-looking websites…

But you know what?

This is actually HINDERING their ability to make sales.

So don’t faf around with making things look pretty.

Only worry about how things perform. This is the only thing your email list cares about.

This really is one of the best email marketing tips you’ll receive. 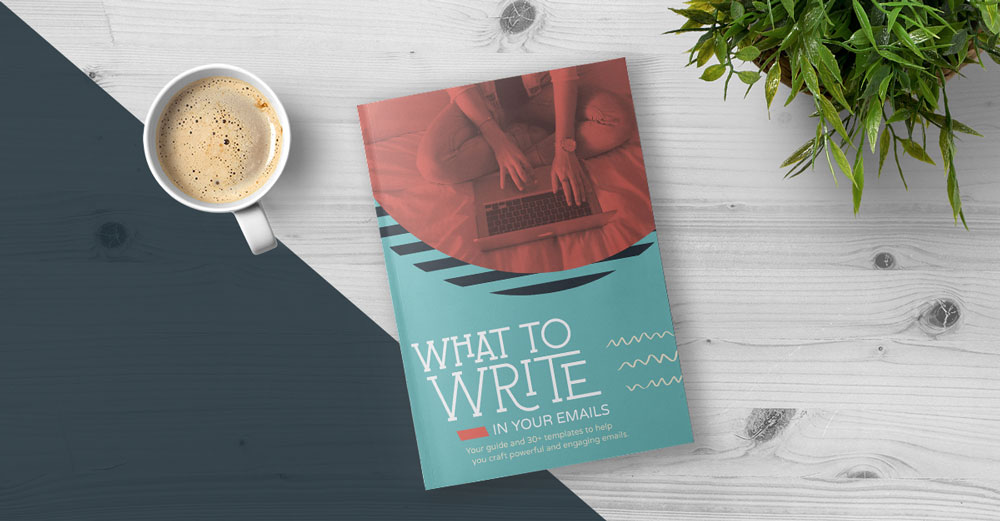 All the tools you need to write emails like an expert
Whether you’re just getting started or want better results from your emails, get the tools, guidance and expertise you need to succeed

Why You Should Make Your Emails Boring

How To Build An Email List Using Nothing But Blog Posts

Get Aweber For FREE